Noble Texas Builders is honored to have been selected as the contractor of choice for the new Weslaco EDC / UTRGV Center for Innovation and Commercialization (CIC) project. This was an existing 1 story lease space that was converted into a 2 story facility to be used by the UTRGV CIC.  Offices and classrooms were designed and built to accommodate UTRGV’s vision. 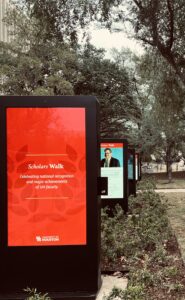 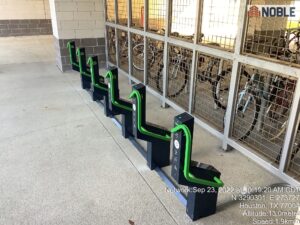 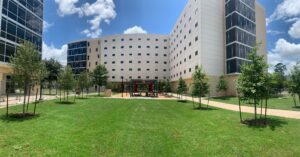